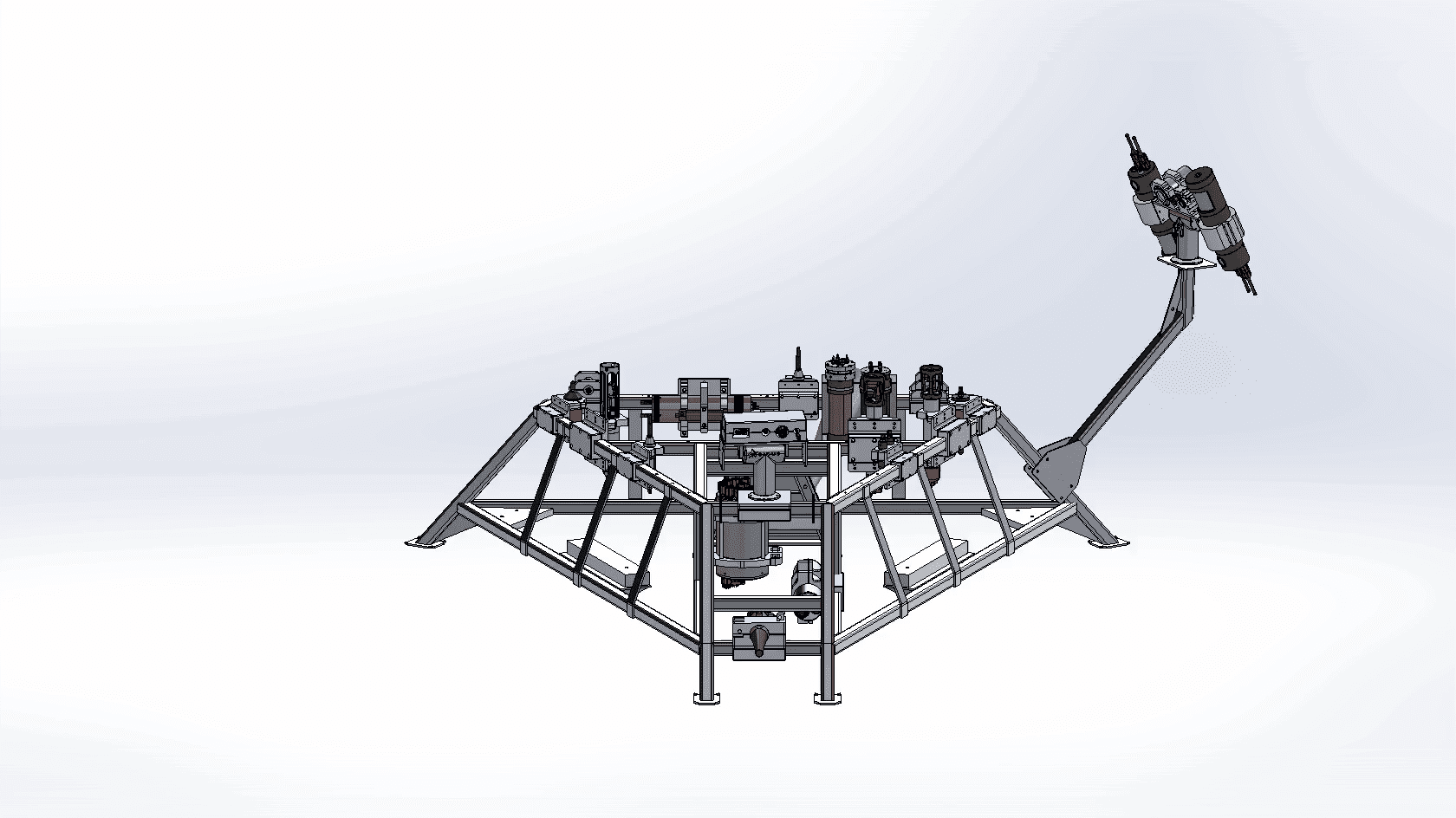 SensorTech Proud to be a part of COVE’s Stella Maris Project.

“ One of the attractive features of being a tenant at COVE is have access to the Atlantic ocean right at our doorstep. We are thrilled to be included in this project along with all the other amazing companies doing great work here at COVE. To have access to such resources as a company is invaluable to us as a bespoke acoustic sensor manufacturer. Congrats to COVE and all those who have made this cool piece of kit available to the ocean sector here in Atlantic Canada.” -Niru Somayajula

In Atlantic Canada, the ocean not only creates good jobs, but is an important part of the region’s culture and identity. That is why the Government of Canada is helping the Centre for Ocean Ventures & Entrepreneurship (COVE) provide high quality marine infrastructure and a collaborative space for ocean businesses to start, grow and prosper.

Today, Darren Fisher, Parliamentary Secretary to the Minister of Health and Member of Parliament for Dartmouth – Cole Harbour, announced a $1 million non-repayable contribution to support the creation of Stella Maris, a multi-user marine testing platform at COVE. The announcement was made on behalf of the Honourable Mélanie Joly, Minister of Economic Development and Official Languages. The Honourable Bernadette Jordan, Minister of Fisheries, Oceans and the Canadian Coast Guard and Member of Parliament for South Shore – St. Margarets, also participated in the virtual announcement.

Today’s announcement further demonstrates the Government of Canada’s commitment to support the ocean technology sector so it can move quickly to meet the demands of an ever-changing global marketplace. Projects like this one drive innovation, create jobs and strengthen the region’s growing ocean economy.